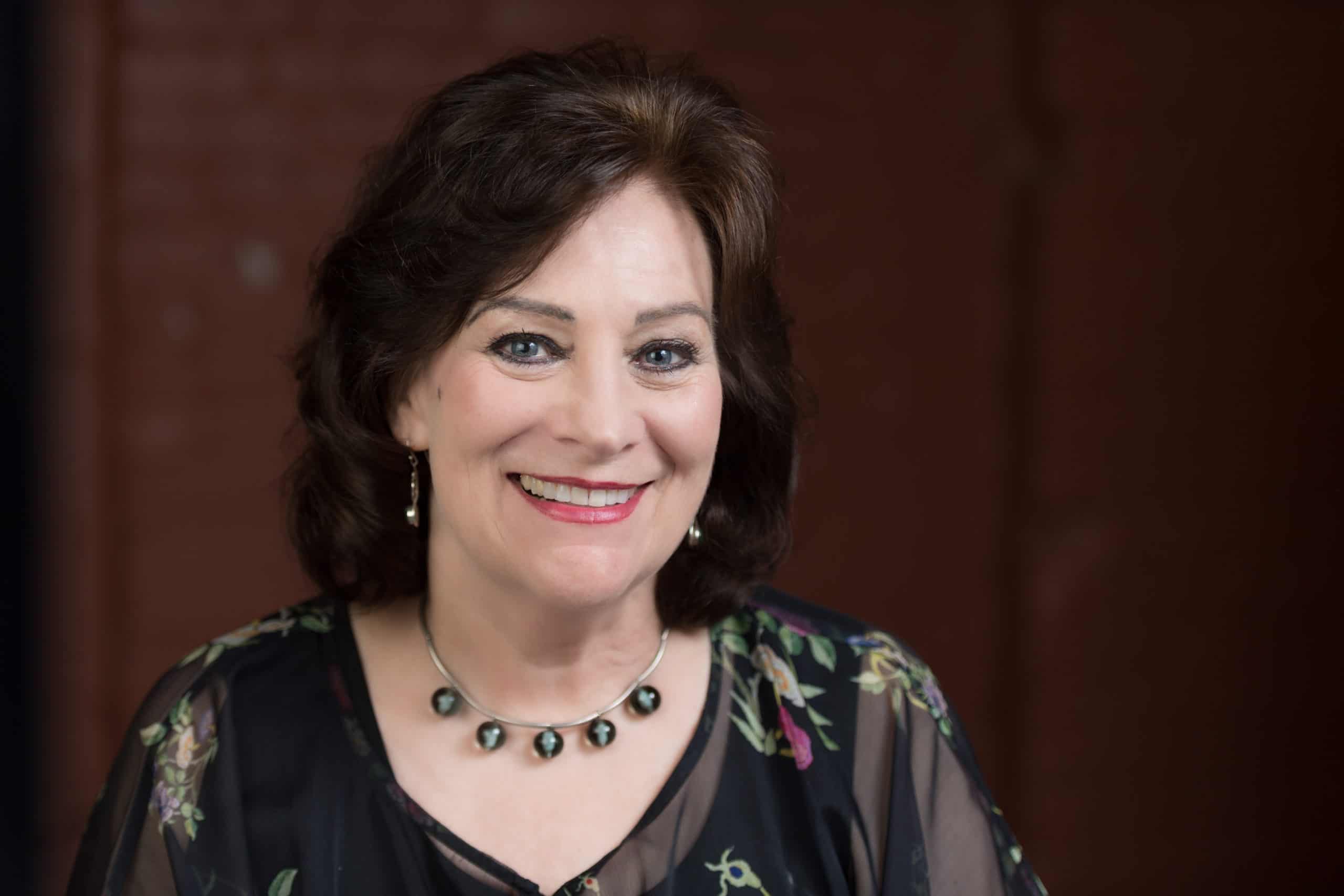 Wendy Ishii is the founding artistic director of Bas Bleu Theatre and taught acting at Colorado State University. Her resume encompasses over 175 roles from the classical and contemporary repertories. She’s been the recipient of numerous acting awards including top honors from The Denver Post, FC Coloradoan, Colorado Community Theatre Coalition (CCTC), American Association of Community Theatre (AACT), and International Telly Awards. By invitation, performances at festivals and conferences have taken her to Australia, Great Britain, Canada, Israel, and South Africa. Her work in Samuel Beckett’s plays (Happy Days, Ill Seen Ill Said, Footfalls, Embers, Not I, All That Fall, and Eh Joe) has been noted in several books, articles, journals, and academic papers and is included in the Beckett Archives in Reading, UK. She received a Fort Collins Coloradoan “Coloradoans Making a Difference Award”, Westword named her “2005 Best All-Around Woman of the Theatre”, and she was presented with the CCTC “2005 Distinguished Merit Award”. Wendy was named “2008 Theater Person of the Year” by John Moore at the Denver Post. In 2011 Ishii was nominated for a Bonfils Stanton Livingston Fellowship, was a City of Fort Collins “Human Relations Award” nominee, received the CSU David Lord Award for “Distinguished Contribution to the Performing Arts” and was honored as a “Woman of Vision” by Colorado Women of Influence. She received the 2013 CCTC “Best Actress” award at the state festival held at the Denver Center for the Performing Arts for her portrayal of Joan Didion in “The Year of Magical Thinking”. The production, directed by Oz Scott, also garnered the CCTC “First Place Production” award and Mr. Scott received an “Excellence in Directing” award. The production was included in the Denver Post’s “Top Ten”, and Wendy was also honored to be the recipient of the 2013 “Best Solo Performer” True West Award as well as Westword’s 2014 “Best One-Person Show” award.